Here, I've shared some pictures of Jantar Mantar, Jaipur from our recent visit. Hope you like them!

Three top tips from me:
1. Visit first thing in the morning, at around 9 AM. You'll appreciate the scientific facts when you get a real time illustration with shadows. At a later time in the day, it's too hot to stay outdoors and the sun is right above your head. You need energy and enthusiasm to assimilate the information, and they are in abundance in the morning when this is the first place of visit, especially in a city that's historic.
2. Pick your guide carefully. He / She is the only one who can help you connect to the walls and shadows, which would otherwise mean nothing to a commoner.
3. Wear a hat and sunscreen! 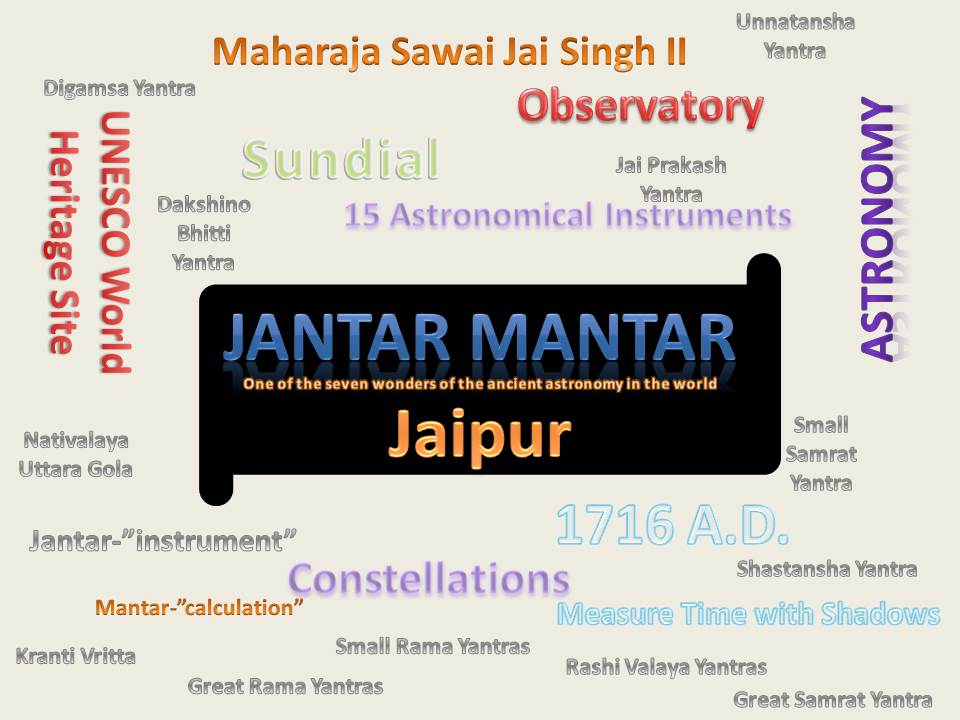 All the above images are copyrighted by the author of this blog post. Re-production  or storage or transmission or usage of these images in any form even electronic is strictly prohibited.

What does a train journey mean to a desi at heart like me?

It means the world! It means many pleasant memories of journeys during my childhood, with family, friends, acquaintances and newly acquired friends. Don't we all make new friends on train, speak for hours, always find common subjects of interest, and part with a pleasant recollection of the trip?

The 48+ hours journey from Bangalore to Delhi is still fresh in my mind, when as kids, the topmost item on the agenda was to monkey around from one top berth to another. It was a common sight to see people quickly get off the train, rush to the the water taps on a railway station, fill the bottle up and rush back in. When the stop at a station was longer, people could even be spotted doing laundry or brushing their teeth. One would unabashedly carry a mug to take care of daily cleansing chores on the train's bathroom. Not to forget, is the range of foods that were offered by many vendors. My top favorite was always samosa with red and green chutney, what with the advent of North Indian foods around that time in Bangalore.

When one travels thousands of kilometers by train, the most striking part of it is the constant change of scenes. The terrains change, costumes change, fruits and other food items available for sale on the stations change, and we are just awestruck spectators of this fantabulous looooong movie playing in front of our eyes. Even after one got off the train, the feeling of swaying to the rhythm would stay for a day or two. The rolling scenes from the train's window wouldn't cease for a long time even after the journey ended.

I vividly remember from a time when I was just about 4/5 years old, when travelling between Mysore and Bangalore was a monthly affair. On one such journeys, my dad had gotten off the train at a stop as was his habit, leaving me, my mom and my kid-brother inside. I always disliked this since I was worried that dad would miss getting back in time when the train started. After a while, I heard the station master's whistle blow, the train slowly chugging to motion, and dad was nowhere in sight. Tears rolled down my cheeks and I'd assumed that we'd lost him, only to see him a moment later walking towards me from another compartment with a broad smile!

Here, I've shared some pictures of a train journey during my recent trip to Jaipur and Agra. Hope you like them. If you're someone who cherishes memories of train journeys across India, I'm sure you can relate to these images.

I'd like to thank Kelsey Bruso (who joined me and my family on this trip, and is great company to travel with) for willingly sharing the pictures he'd shot, to be used in my blogs.